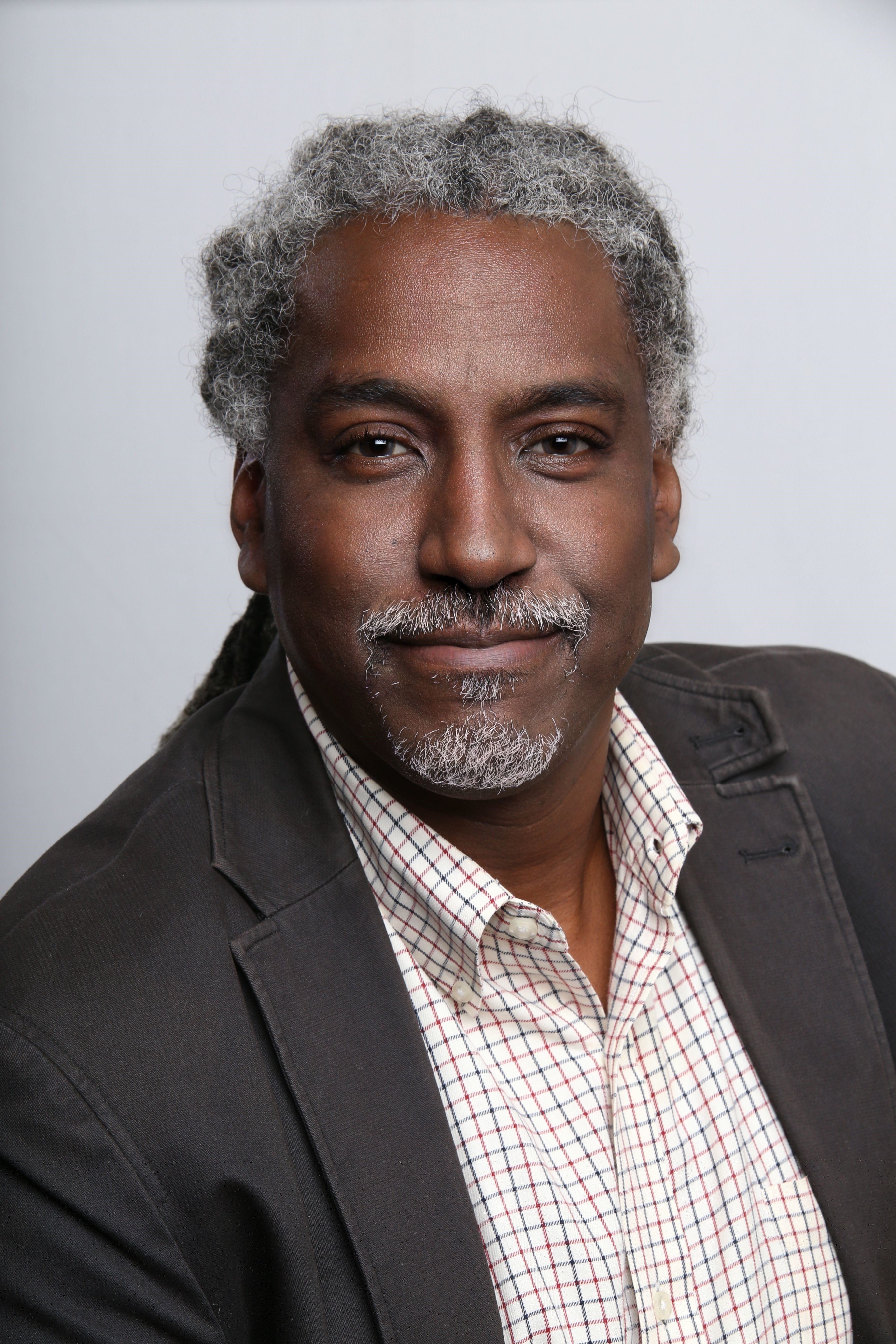 Timothy K. Eatman, Ph.D., an educational sociologist and publicly engaged scholar, serves as the inaugural dean of the Honors Living Learning Community (HLLC) and Associate Professor in the department of Urban Education at Rutgers University - Newark. Prior to this his primary network of operation and leadership for over a decade was with Imagining America: Artists and Scholars in Public Life (IA) serving as Director of Research (2004 – 2012) and Faculty Co-Director (2012 to 2017). Tim’s national association leadership continues as one of three national co-chairs of the Urban Research Action Network (URBAN) and as board vice chair (chair elect) of the International Association for Research on Service Learning and Community Engagement (IARSLCE) which awarded him the 2010 Early Career Research Award. A widely sought-after speaker, workshop facilitator, and collaborator who has earned local, national and international recognition for his leadership in advancing understandings about the multi-faceted impact of publicly engaged scholarship in the university of the 21st century. This year he was recognized by the University of Illinois College of Education with its 2018 Distinguished Alumni Award

Tim has published in such venues as the Journal of Educational Finance and Readings on Equal Education, Diversity and Democracy (AAC&U), and The Huffington Post. He has also written several book chapters and reports including the widely cited Scholarship in Public: Knowledge Creation and Tenure Policy in the Engaged University, a seminal IA research report on faculty rewards and publicly engaged scholarship. This work extends to a study of the aspirations and decisions of graduate students and early career scholars. Some of his most recent scholarship includes a major project as co-editor of The Cambridge Handbook of Service Learning and Community Engagement (2017) and Faculty as Colearners: Collaborative engagement and the power of story in faculty development. In B. Berkey, E. Eddins, P. M. Green, & C. Meixner (Eds.), Reconceptualizing Faculty Development in Service-Learning/Community Engagement Exploring Intersections, Frameworks, and Models of Practice (2018). The core of Tim’s research takes up questions of equity in higher education and the larger society.

Navigating a range of conversations and collaborations critical to the amelioration of higher education, Tim strategically focuses his energy to participate in important efforts like The Association of American Colleges & Universities (AAC&U) Summer Institute on High Impact Practices of which he has served as a faculty member since its inception in 2011. He sits on the editorial board of University of Michigan Press - The New Public Scholarship book series, Urban Education (Sage), Diversity, and Democracy (AAC&U), is a member of the National Advisory Committee for the Carnegie Engagement Classification for Community Engagement and the National Advisory board for Bringing Theory to Practice. Pursuing a rigorous scholarly and writing agenda, Tim serves as a reviewer for several scholarly journals, publications and conferences.

Tim received his Ph.D. in Educational Policy Studies at University of Illinois at Urbana-Champaign, a master’s degree in College Student Development at Howard University, and a bachelor’s degree in Early Childhood Development at Pace University. For more information please see his webpages at http://timothykeatman.com